Together we give on

Your generosity is making an impact. Our community is a better place to live because of YOU. 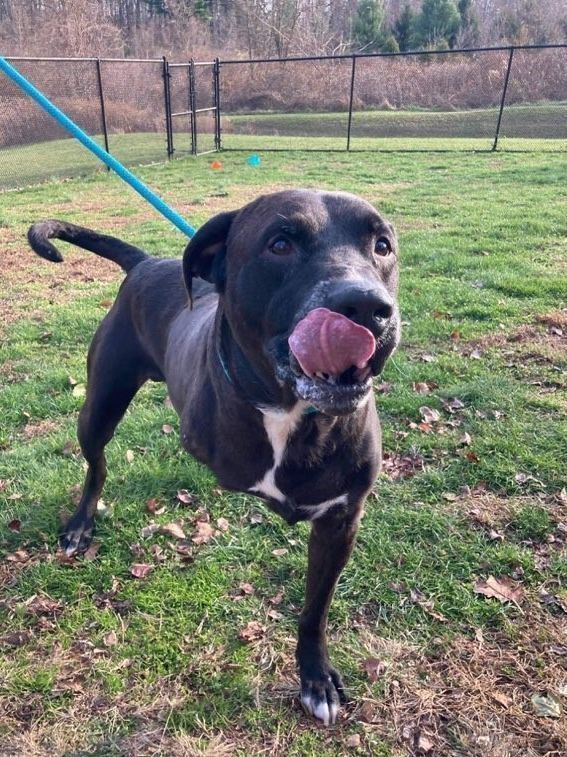 Now more than ever we are called to make a difference.

In this time of uncertainty, there's a fundamental truth that gives us hope - that together we can do extraordinary things. Your gift has the power to make a real difference in the lives of vulnerable animals, like Sarj, in our community.

When Sarj came to the York County SPCA, it was clear he has been deprived of proper veterinary care - a large, severe mass was prominent on one of his legs and his condition was life-threatening. He was quickly examined by our veterinary team and it was determined that the soft-ball sized mass on his leg causing him to limp in pain had to go. Amputating his leg gave Sarj the best chance at recovery and a healthy life.

Despite the pain Sarj was experiencing, he had the will to fight through it. During his recovery, Sarj was on multiple rounds of antibiotics, pain medications, and restricted activity, but he didn't let it get him down.

Now Sarj gets around very well on three legs - it's almost as if he never had the fourth leg! He is a happy, affectionate, loving guy. Sarj has stolen the hearts of everyone at the shelter. It is his heart and spirit that captures the strength of so many animals that come to our shelter on their way to a fur-ever home.

How does your gift make a the difference for an animal, like Sarj, in need?

$25 - Provide food, water, treats, and enrichment to one animal for one day

$250 - Cover the total cost of care for one dog in our care including vaccines, medications, spay/neuter surgery, testing, medical examination, microchip, and one day of food/water

Will you be a hero for Sarj?