Field Report: The Fight for Animal Rights is Far from Over 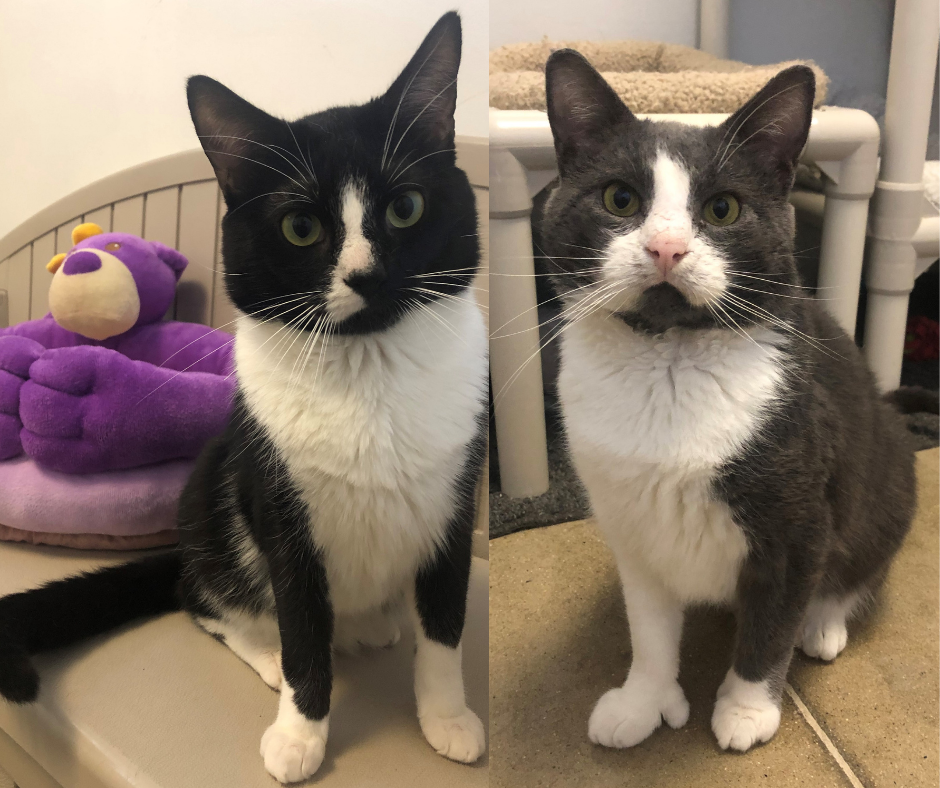 Investigating and prosecuting animal cruelty offenders is a key tenet of the York County SPCA’s mission. After our previous humane office, Nicole Lawrence, retired last year, we hired Field Services Agent Otto Cruz. Otto has been unwavering in his work to aid local police in the fight against animal cruelty; to provide trapping, transportation, and outreach services as it pertains to trap-neuter-return (TNR) of community cats; and to offer community support in all animal welfare and rescue efforts. Otto hit the ground running and has been busy every day since. From March to September of 2020, Otto rescued over 105 cats, more than 27 dogs, an owl, and a horse. He has also assisted local authorities and community members with wildlife rescue. Although the YCSPCA does not accept wildlife or house wildlife in our shelter, Otto has been able to assist in setting wildlife free when they find themselves trapped or stuck in dangerous situations.

One field services case that still sticks with Otto occurred back in the spring. The YCSPCA became aware of a video circulating social media that showed a minor inflicting serious harm on a cat. The local PD also became aware of the video, called Otto, and asked him to assist in conducting an animal welfare assessment. When Otto and the police officer arrived at the property, Otto knew immediately that it was not safe for any animal to be living in such conditions. The trailer was beyond unkept, showed no signs of food or water bowls, and was not up to code for even humans to occupy. After a thorough investigation, Otto found 30 cats, two dogs, and one bunny. The owners of the animals rehomed the two dogs and one bunny, and signed the cats over to the YCSPCA. Among those 30 cats, there were two litters of kittens and many instances of inbreeding. Many were suffering from upper respiratory infections, eye and ear infections, fleas, fur loss, and malnutrition. A few had ulcers covering their mouths and decaying teeth. Some had endured psychological trauma that resulted in high anxiety and fear.

Otto immediately transported them to the Veterinary Wing of the Brougher Companion Animal Shelter. Over the next few weeks, the veterinary and animal care teams worked to rehabilitate the cats, providing medical treatment and enrichment, and teaching them how to use litter boxes. Once they recovered both physically and psychologically, we moved the cats out to the adoption floor. We continued with extra loving care and enrichment, but now, we could work on placing them in the special homes they always deserved.

Now, we can happily report that all cats have been adopted and are thriving in their new homes. Clam and Barnacle, pictured here, were the last cats to leave our shelter as they required the most extensive medial care. After first entering our shelter in March, receiving considerable medical treatment, and finally becoming available for adoption over a month later, Clam and Barnacle were both adopted in July into warm, loving homes.

Cases such as this remind us how urgently we must fight for animal lives. We are proud to announce that Otto will soon undergo the training to become a certified Humane Society Police Officer. The YCSPCA is committed to supporting Otto in his work and ensuring the welfare of all animals in our community.