The Worst Case of Matting We've Ever Seen 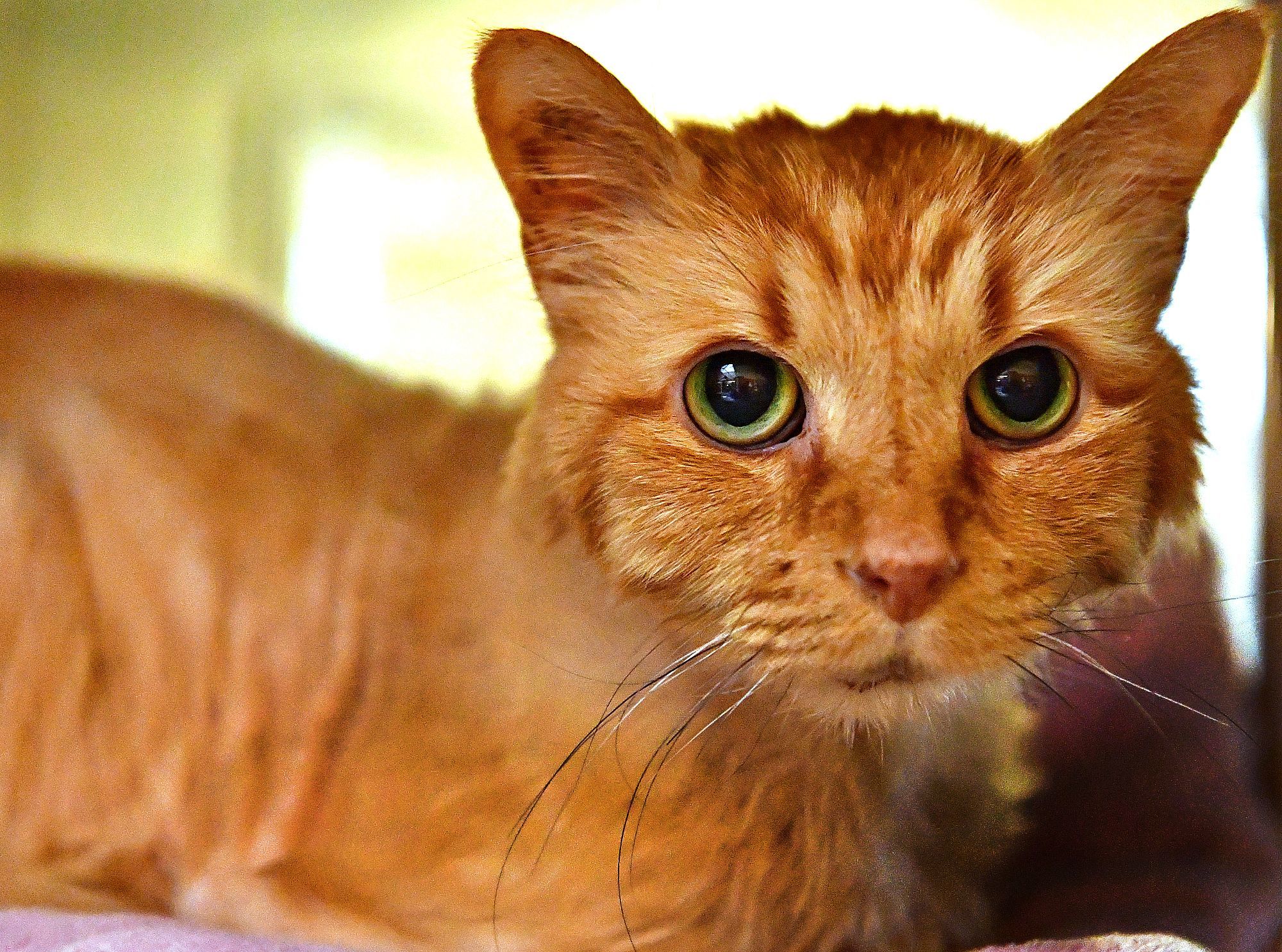 “Mattie was the worst matted animal I have ever seen in my career,” said Dr. Weekes, the YCSPCA Shelter Medical Director. “The mats were so large and heavy that it was hard to see where his actual body was.”

As you can see, his matting could have been a whole other animal. We had no words to describe the severity, or we couldn’t find the words because our hearts weighed so heavy with his suffering. 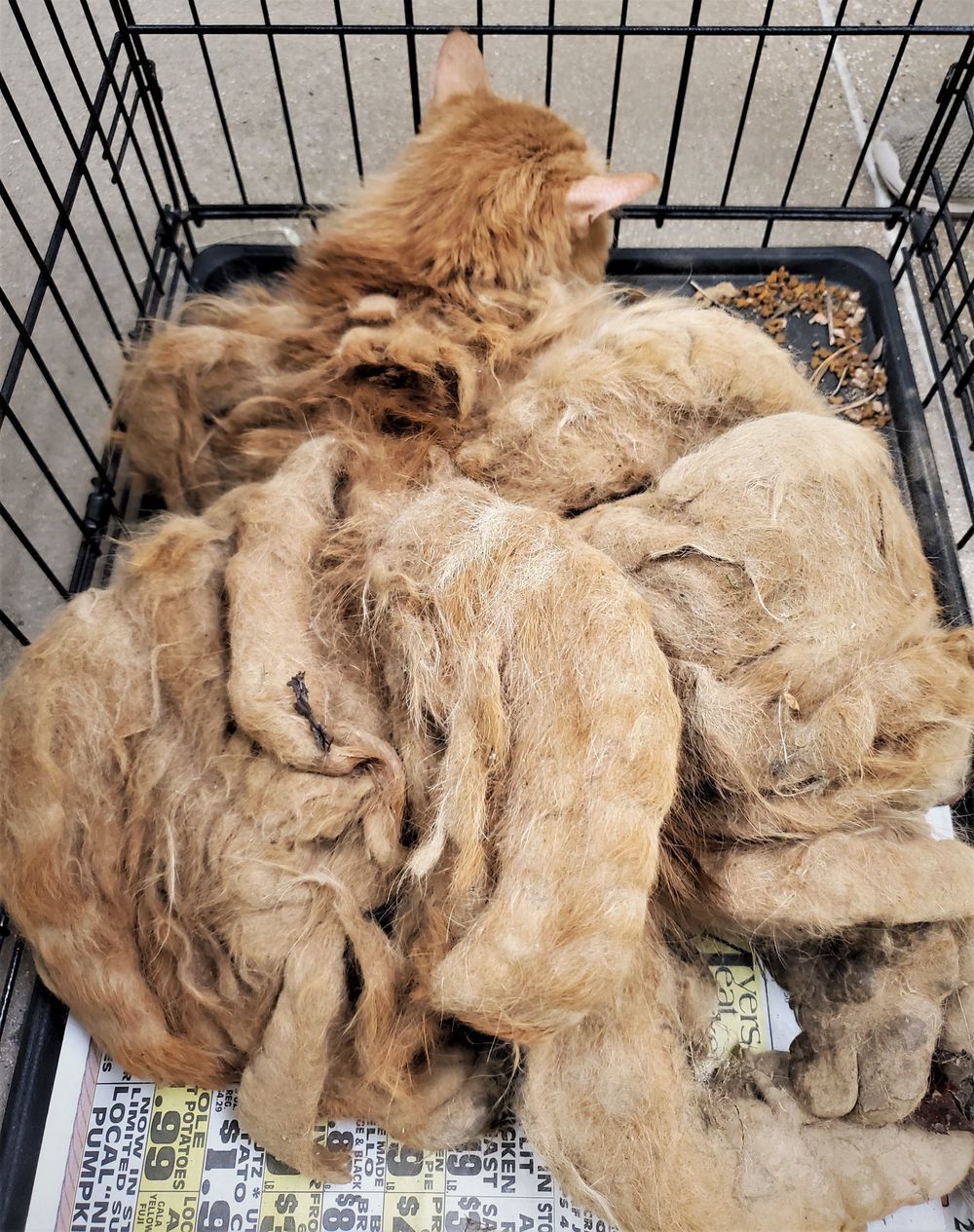 A community member found Mattie in Hanover in November 2021 and fortunately, they brought him to our shelter. Mattie could barely move when he came to the York County SPCA. The thick, knotted mass of mats pulled on his skin, causing Mattie significant pain. He was a very scared and anxious boy, as probably most of us would be if we were in such discomfort.

Upon arrival, our medical team immediately sedated him and did a complete shave down. Had he been awake for this procedure, it would have been extremely painful because the mats were knotted so closely and tightly against his skin. In fact, we found three tears in Mattie’s skin after shaving him – the mats were that heavy. When Mattie was finished being shaved, his locks of matting were larger than his newly free body.

Our animal care team worked hard every day to ensure Mattie healed from his past trauma. In addition to medical treatment, they offered affection when he showed interest, gave him space when he needed it, provided socialization and enrichment, and helped him learn to trust humans. Even at times when Mattie appeared still scared and anxious, the loving presence of his care team assured him he was safe. Soon, he began blossoming.

When Mattie arrived at the shelter, our medical team also performed bloodwork and discovered increased blood sugar levels. Dr. Weekes was hoping that the increased blood sugar was due to stress, but after several rechecks, the medical team confirmed Mattie’s diabetes diagnosis. They worked diligently to find the correct dose of insulin for Mattie, and now, his diabetes is under control. Future adopters should know that Mattie will require twice daily insulin injections as well as rechecks with his regular vet a few times each year, including blood work, to make sure his diabetes remains under control.

Future adopters should also know that Mattie is sweet as buttercream and, no matter how big that shaved mass of mats was, his heart is way bigger. As is his resiliency. Mattie has blossomed into a loving, outgoing man who can get a little overstimulated by his excitement for life, but who also loves nothing more than a good lounge session. We estimate him to be about 10 years old. He appears to do okay with other cats so long as their introduction goes slowly, but we’re not sure how he feels about dogs.

After several months recovering at the York County SPCA, Mattie has transformed from a suffering stray to a handsome, kind man who’s ready for many happy years ahead. If you can give that to Mattie, please apply to adopt today! 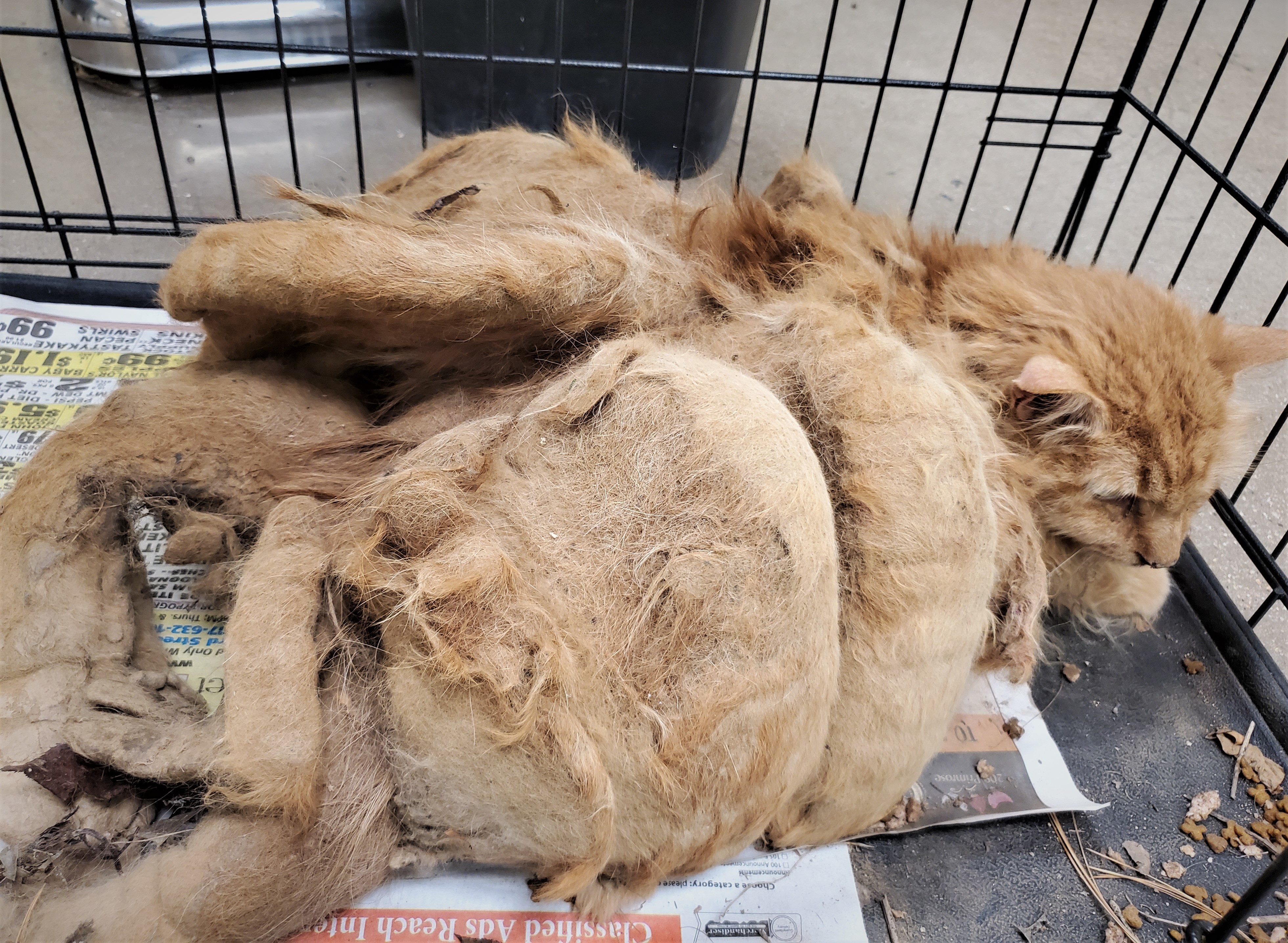 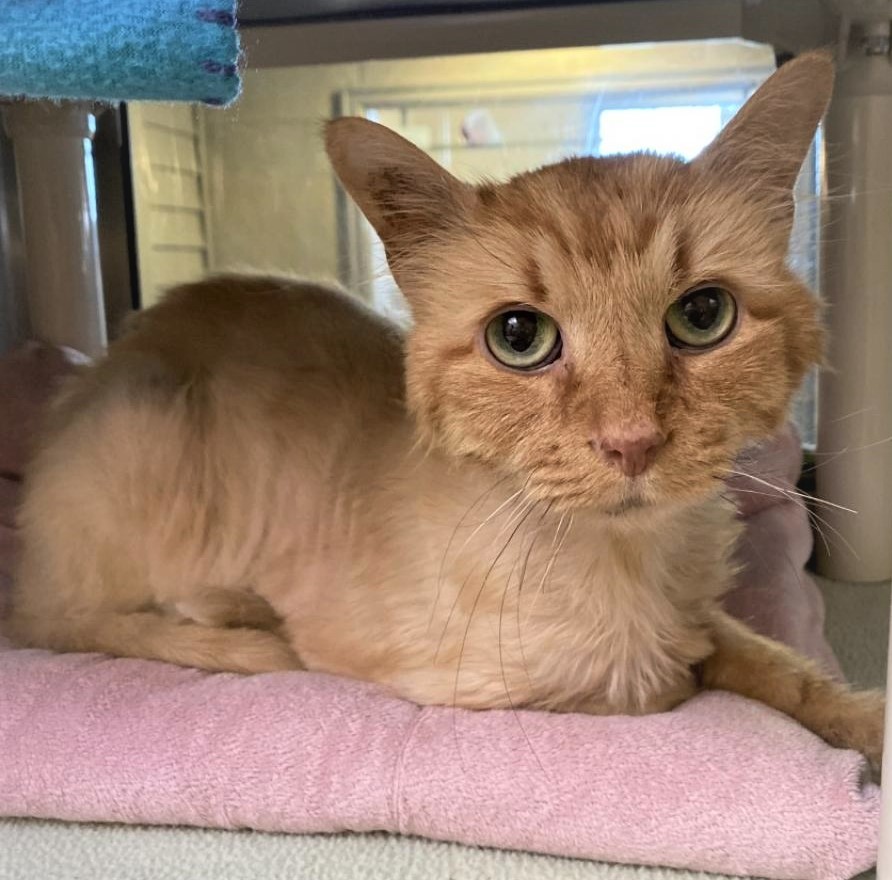