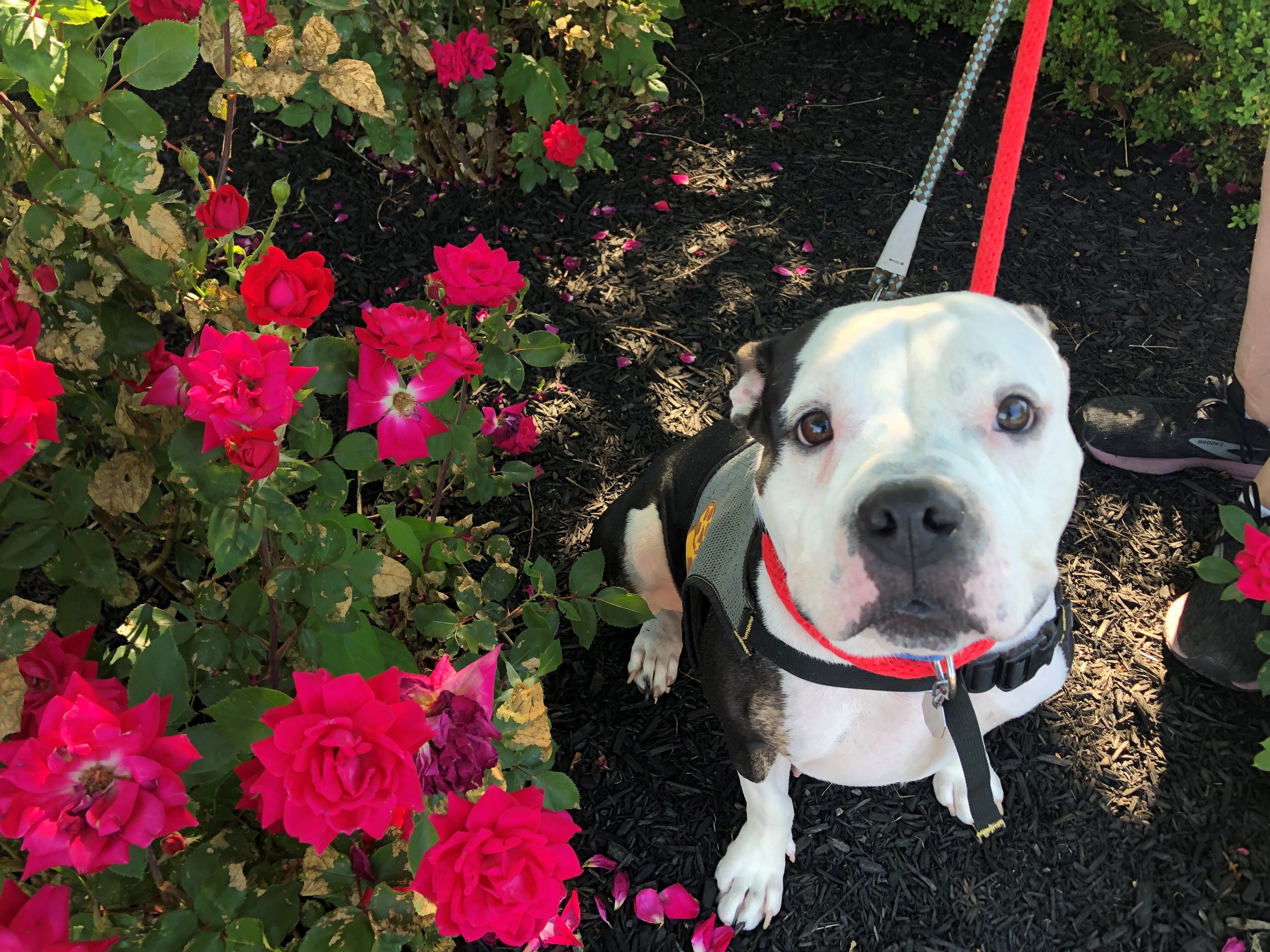 When Bubbles was transported to our shelter, she arrived with a bit of baggage – the good kind of baggage. Ten squirming puppies whose eyes had barely opened and whose bodies were shaped like perfect little potatoes. Bubbles, a young Bulldog mix, had only given birth a few weeks ago, so she was fiercely protective of her babies. Although her puppies’ dad, a Beagle mix named Nemo, had also arrived with the crew, he had to be separated due to Bubbles’ maternal vigilance. The dozen dogs appeared mostly healthy and happy except for Bubbles’ minor skin issues and protective attitude. You would not assume that they had ended up at the shelter thanks to our Humane Society Police Officer.

Officer Cruz received a call from Bubbles’ previous owner stating that she had taken in the dogs when they had nowhere else to go, but she could not afford the veterinary bills to treat Bubbles’ skin issues. She had worked with Officer Cruz to surrender animals in the past. Officer Cruz always showed up to either provide resources, assist with rehoming the animals, or bring them to our shelter. In this case, it was clear the 10 puppies and their parents needed to be surrendered. Because Officer Cruz had developed a positive relationship with the owner, she agreed to sign the dogs into our care immediately.

Animal welfare reaches beyond investigating and prosecuting animal cruelty and neglect. In 2021, Officer Cruz conducted 1,038 animal welfare checks. Every single time a cruelty/neglect report is submitted to the YCSPCA, a welfare check is completed. Of those 1,038 animal welfare checks, only 250 cases required a full investigation. Unfortunately, this is partly due to Pennsylvania’s lenient animal cruelty laws. Officer Cruz can only pursue and seek prosecution based on these laws. That aside, many times these situations can be resolved with educational resources and building a relationship with the animal owner or caretaker. When appropriate, Officer Cruz takes a community outreach approach by providing pet owners in need with free pet food, water bowls, or other supplies, access to and information on our spay/neuter clinic, and education on various animal welfare topics. He works to build strong relationships with community members. With that foundational bond, pet owners in need understand they can rely on Officer Cruz for assistance rather than allow their pet to suffer unnecessarily.

This was the case with Bubbles. And the result? Bubbles and her ten puppies were immediately placed in an experienced foster home where they could receive the specialized care and attention they needed. Bubbles let her guard down tremendously and blossomed into a sweet, easygoing girl who loves to be doted on. Now, she, Nemo, and all ten puppies have been happily adopted. 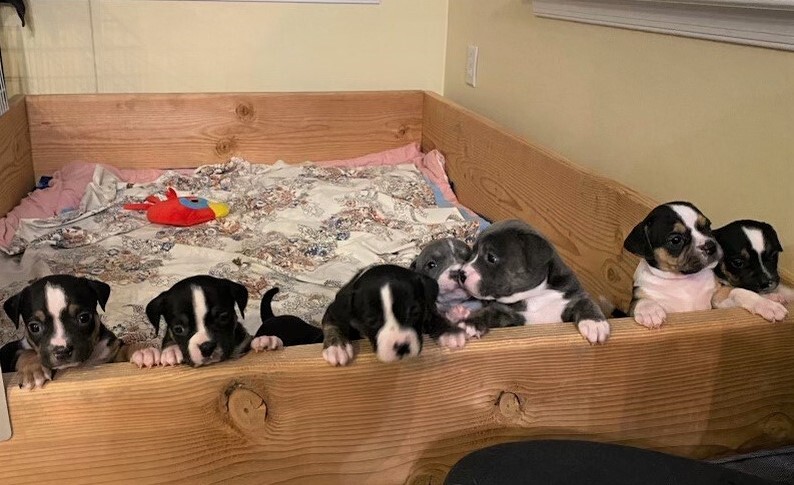 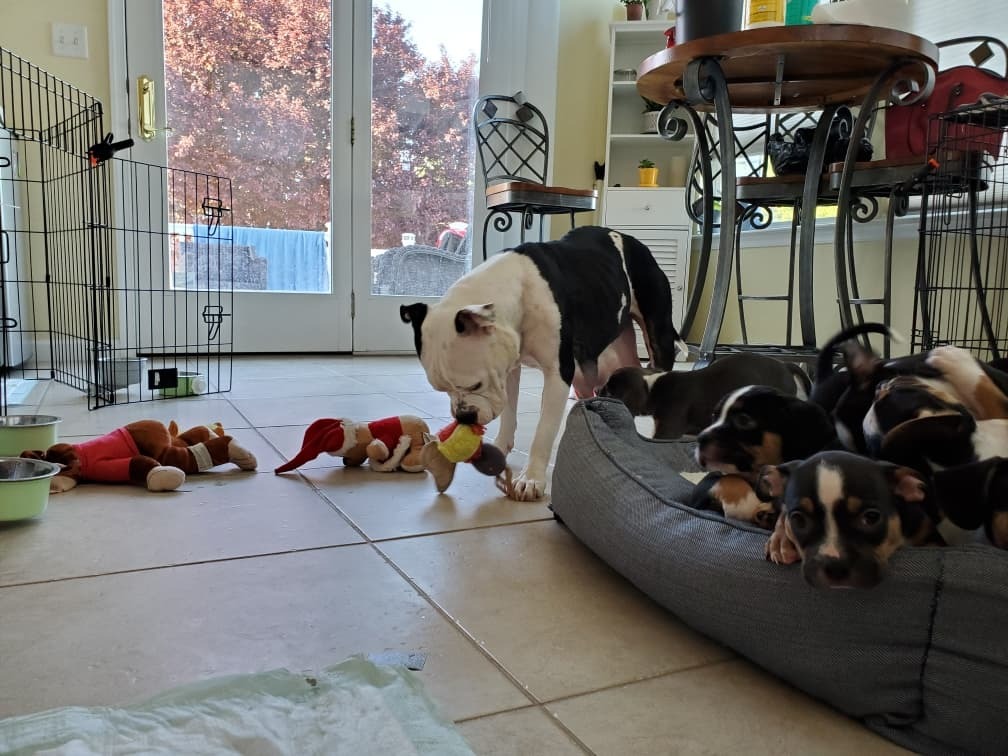